I am sure anyone who read the newspaper or followed sports in Bakersfield during 1986-1989, girls’ sports would be highlighted and North High would be one of the prominent high schools in California producing female athletes for college. One ofthose who blazed a huge trail was our own, JoEllen Jeffrey. I wanted to wait for a little bit after learning of the 2018 Hall of Fame induction to compose some thoughts and reflections regarding JoEllen and the incredible impact she has had for thousands in one sport in particular – Volleyball. I feel the need to do this because the majority of these reflections differ from what the public will remember. When the public thinks of JoEllen, they think of an unheralded recruit who came from North High as an unknown quantity. Very shortly in college, inflicted with a knee injury and despite the tragedy, made her way into playing Div I Volleyball at the University of Houston. The public would also be quick to point out that JoEllen had many honors in high school, such as MVP for volleyball and basketball her junior and senior years- noting the District MVP for girls’ basketball her senior year. She was also honored with first team all-district honors her junior and senior seasons, Here the public is remembering JoEllen, the athlete. What I wanted to reflect on was JoEllen, the person. For anyone who was associated with her during high school would be greatly dwarfed compared to now. The memories and impacts she has had on a national scale with volleyball seem to always have more to do with JoEllen, the person. JoEllen, the athlete, was incredible. JoEllen, the person, however, is special…really special.
Joellen Jeffrey-Thibodeaux Bio (PDF) 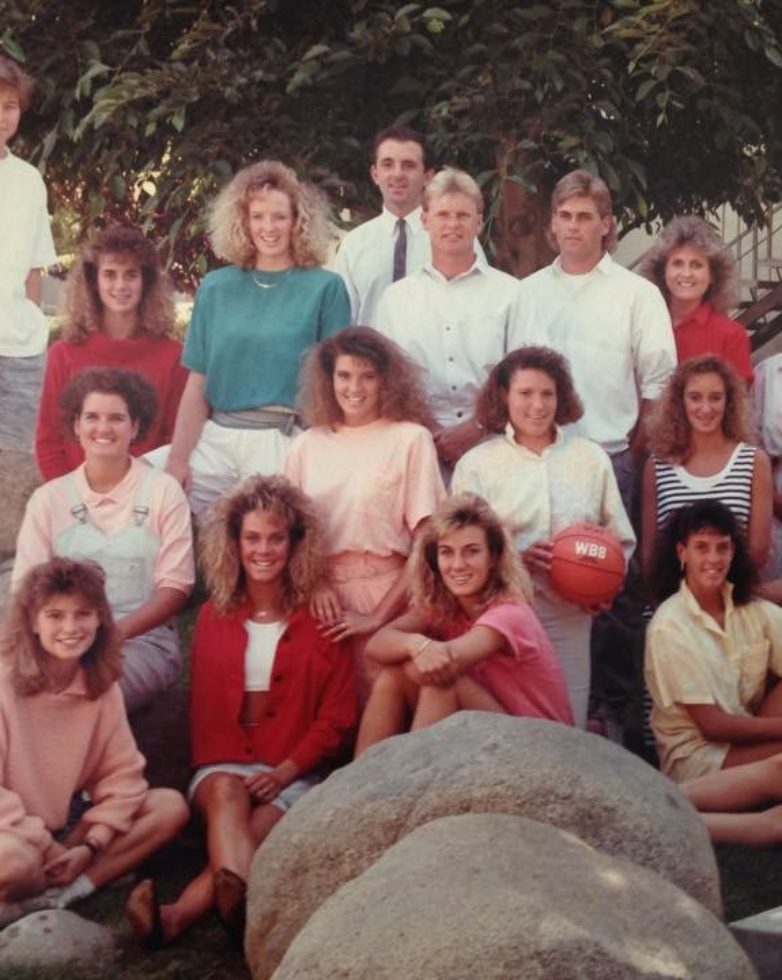 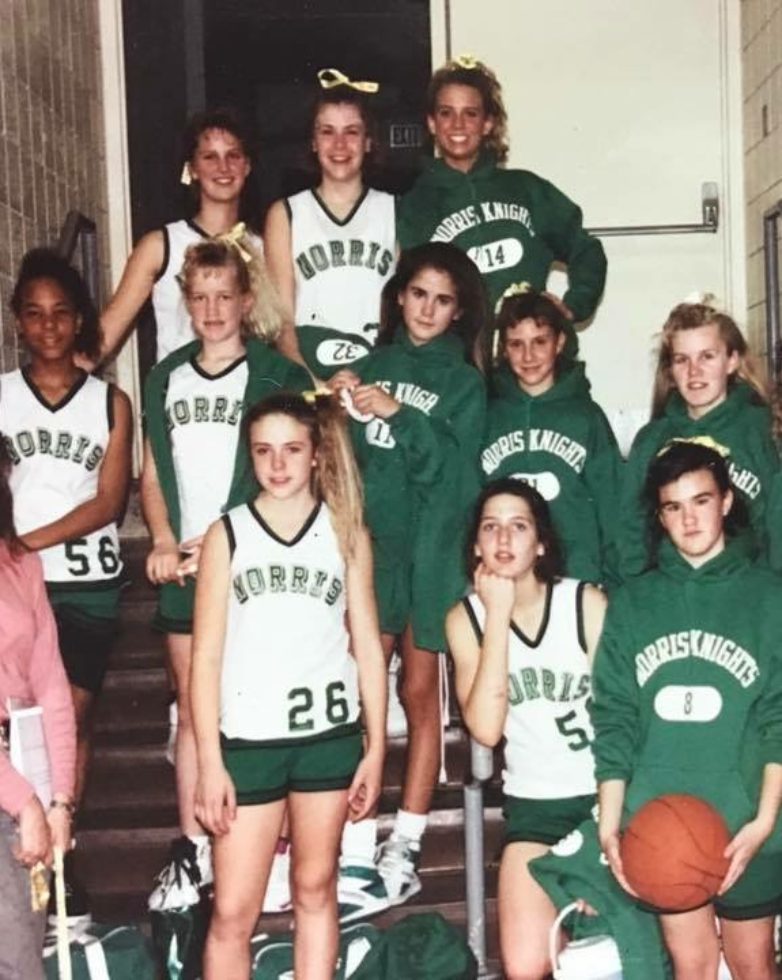 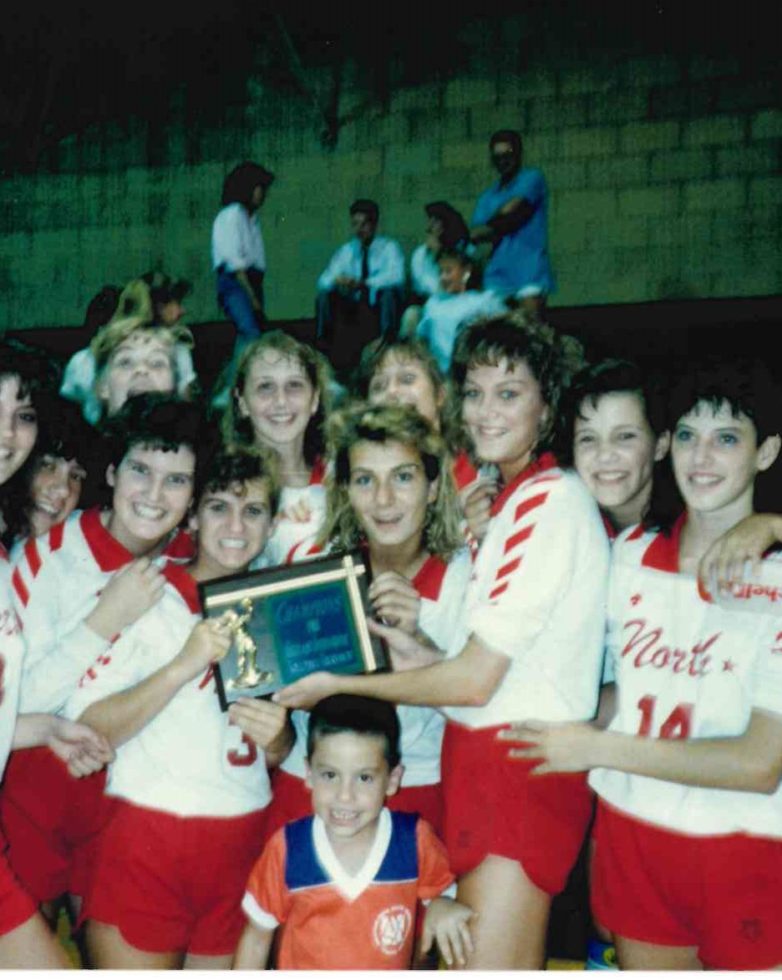 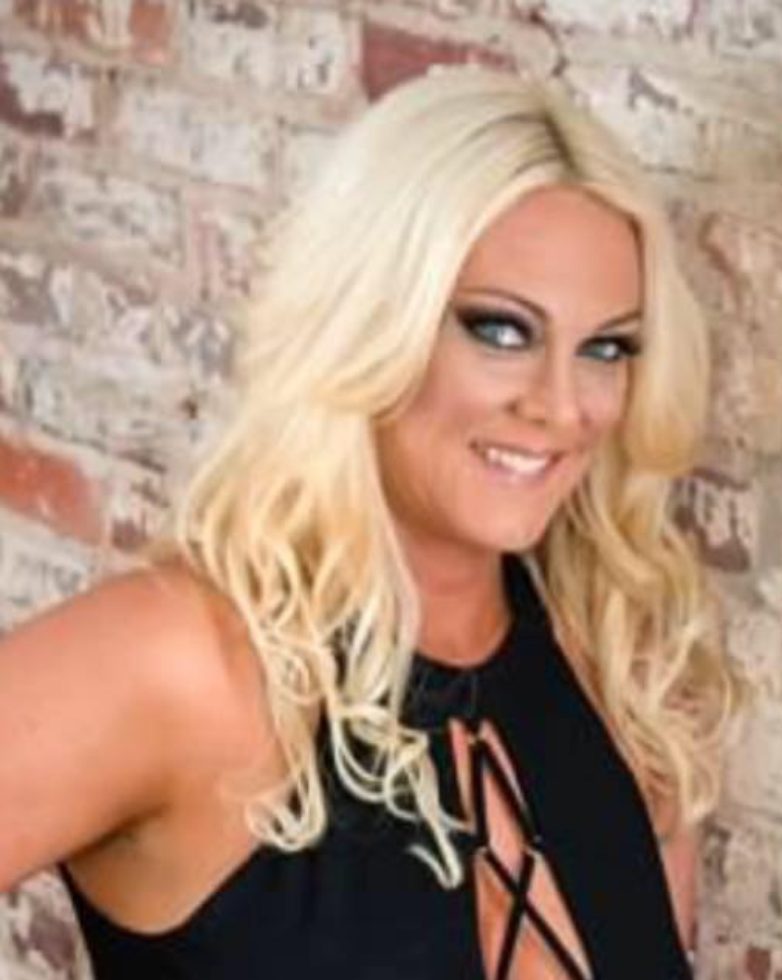 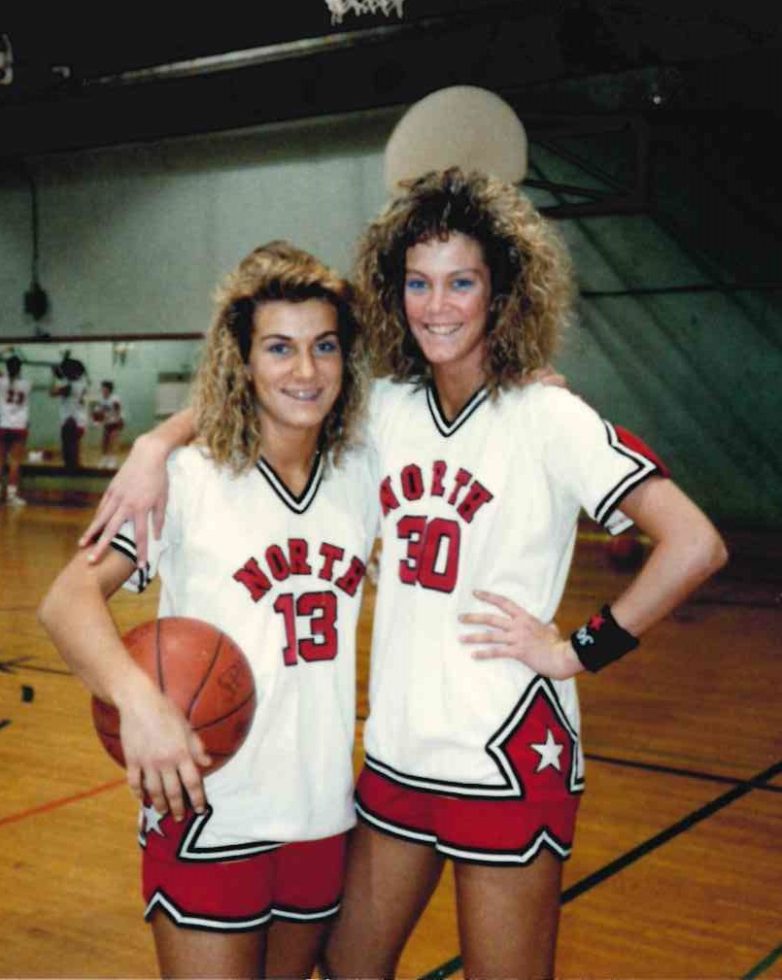 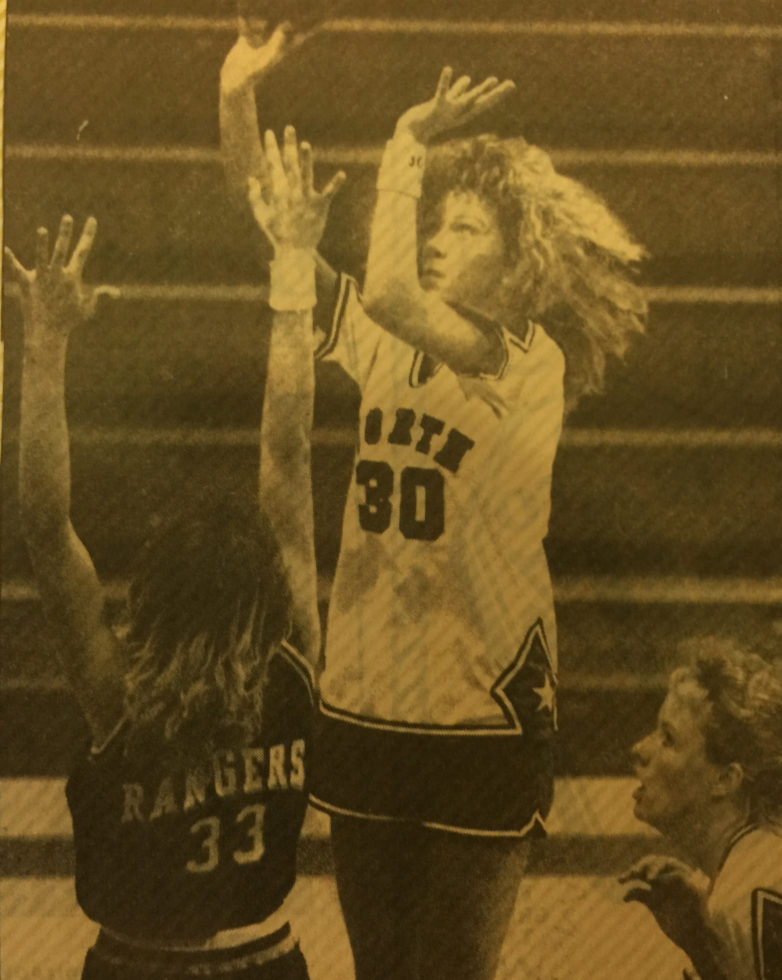 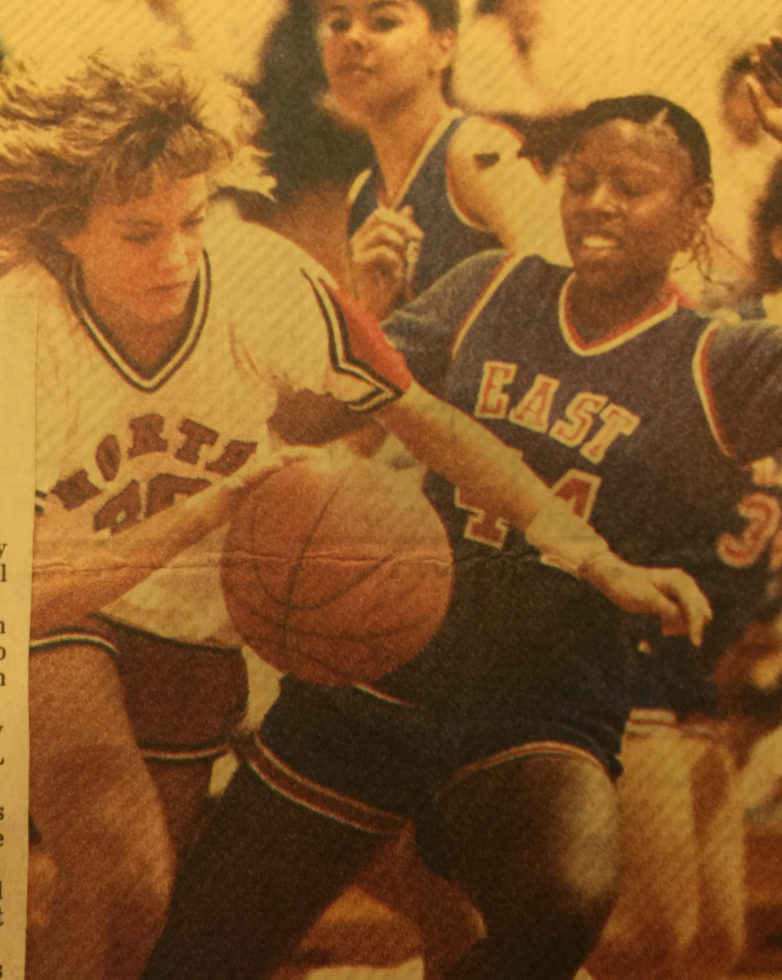 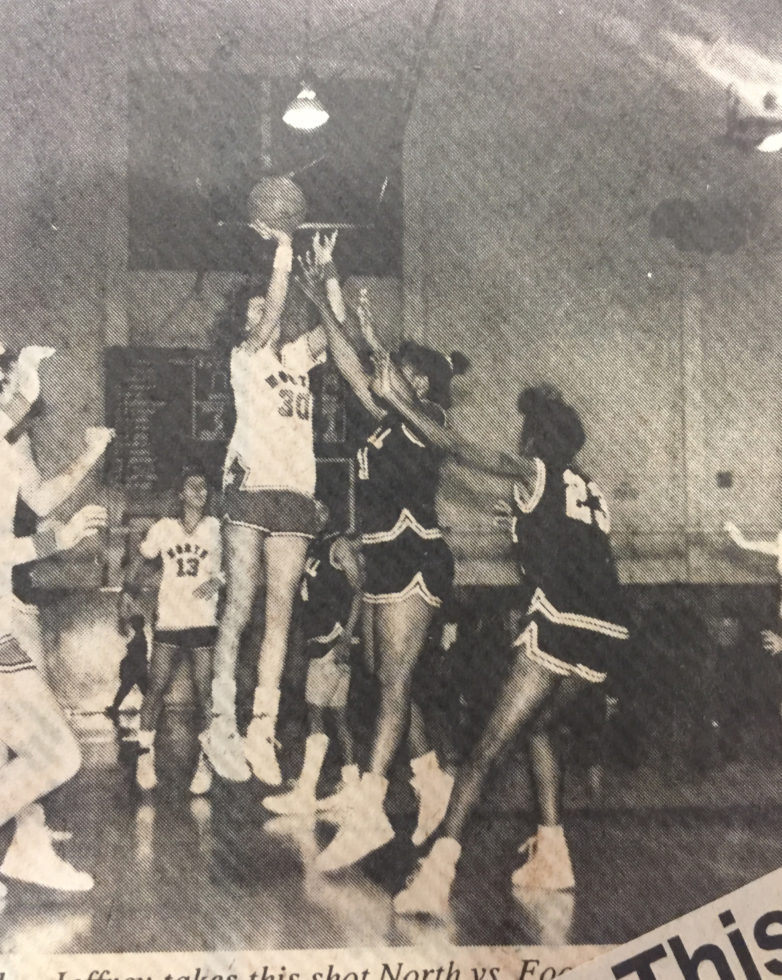 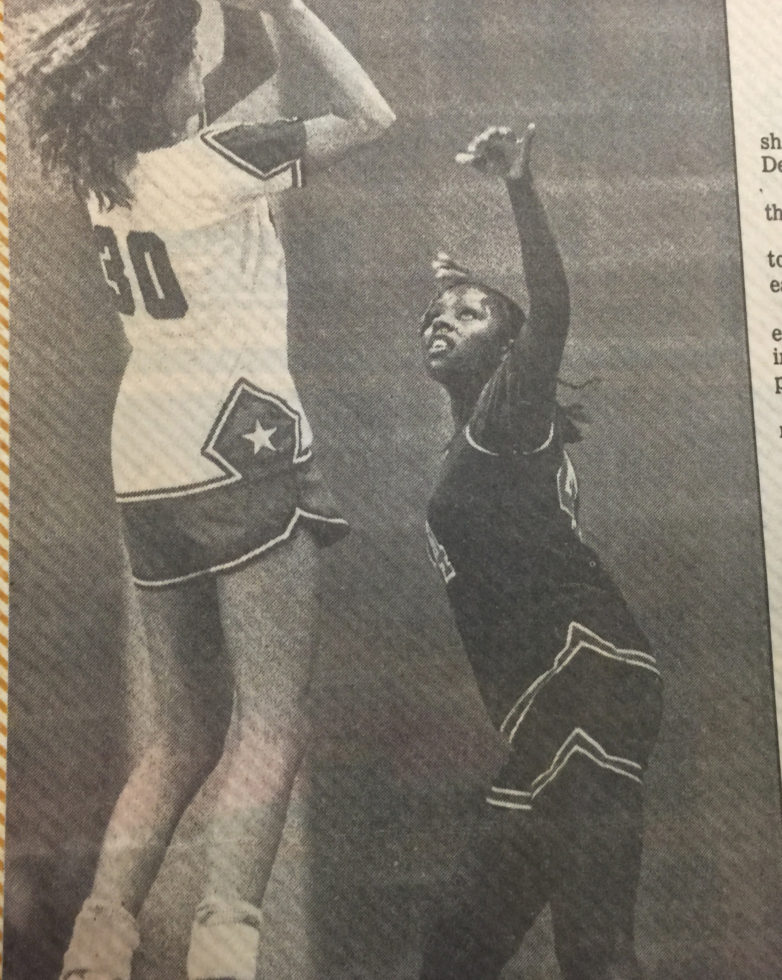 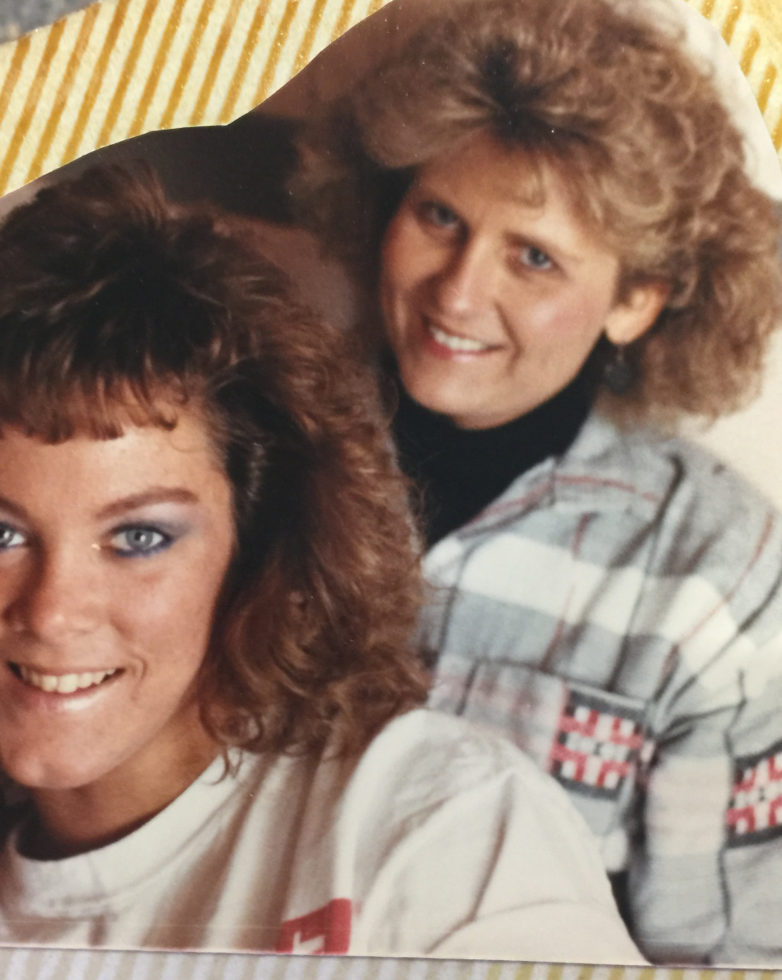 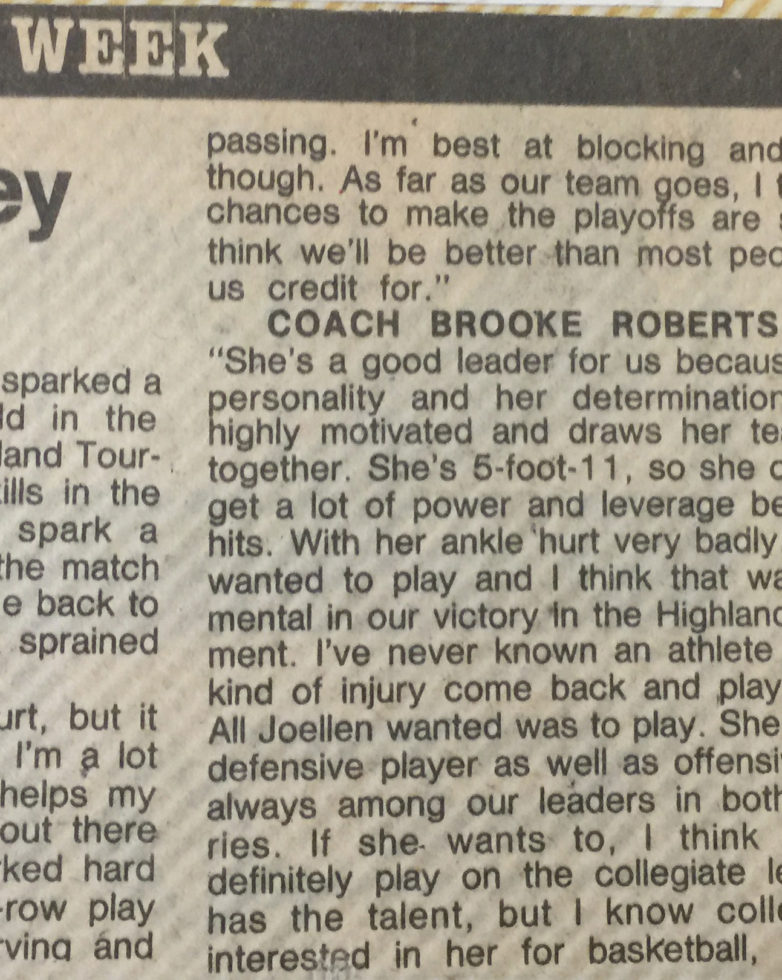 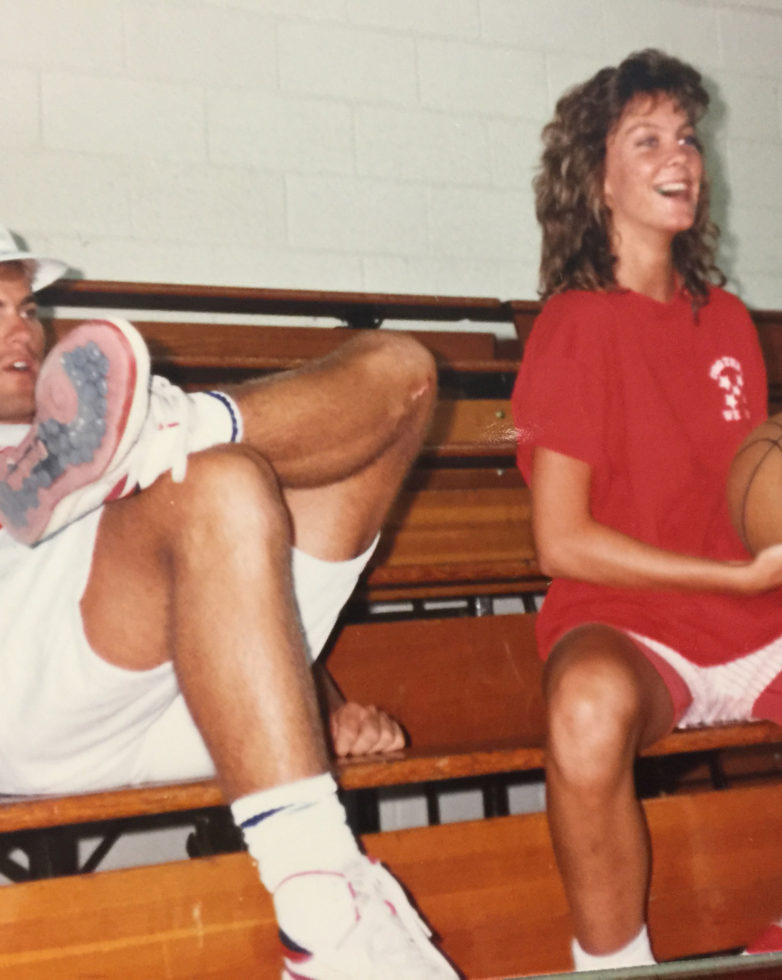 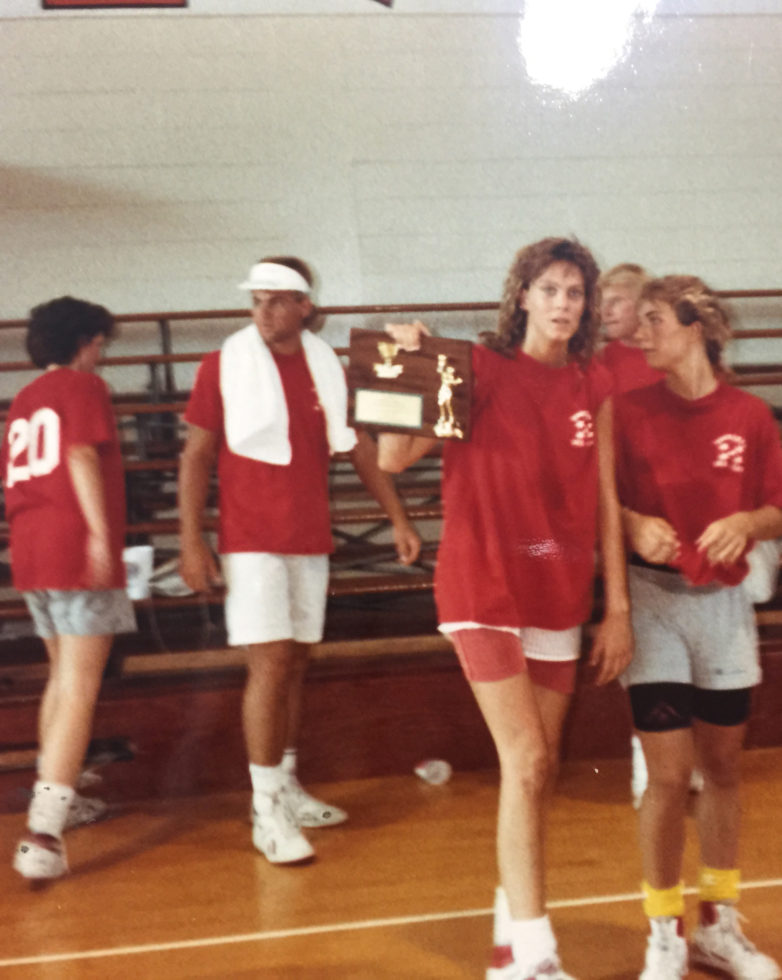 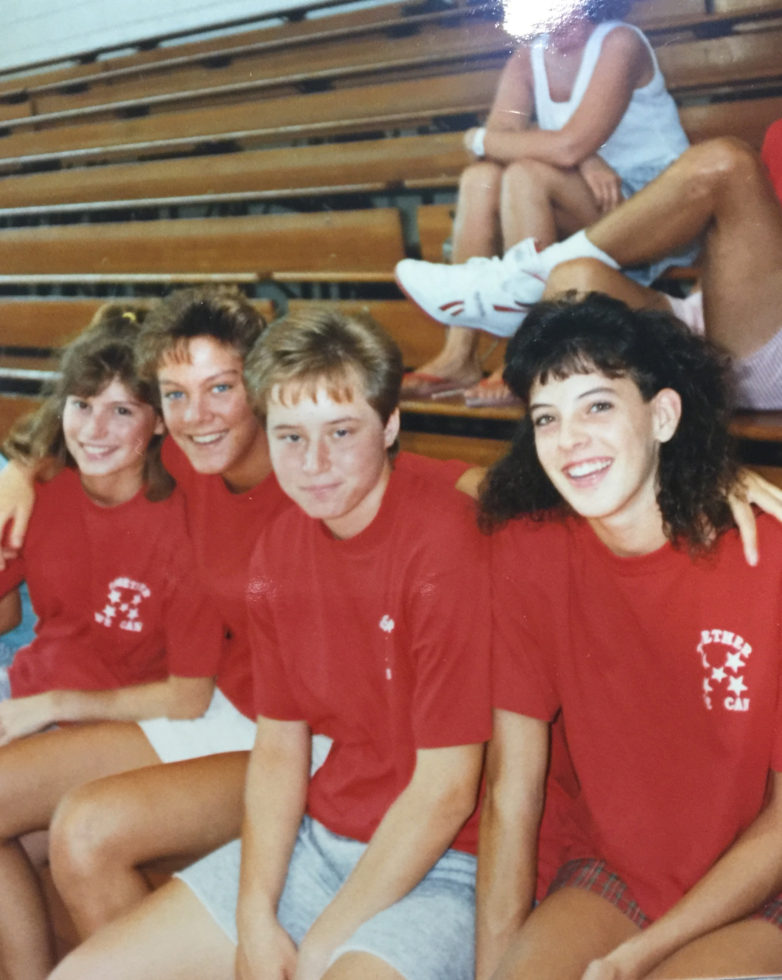 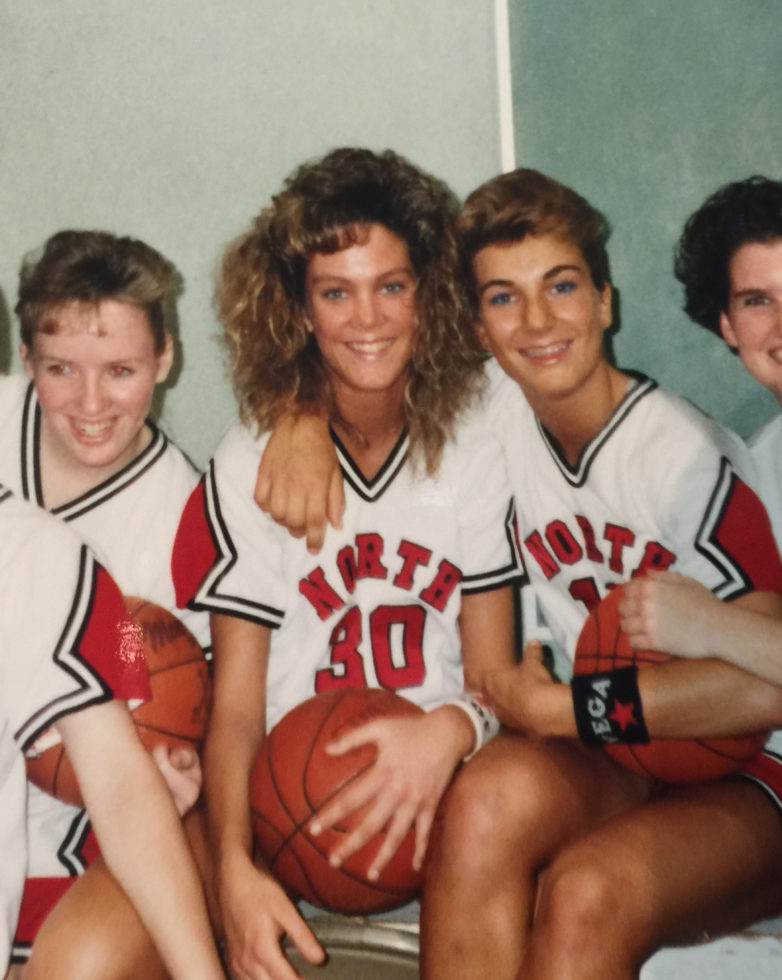 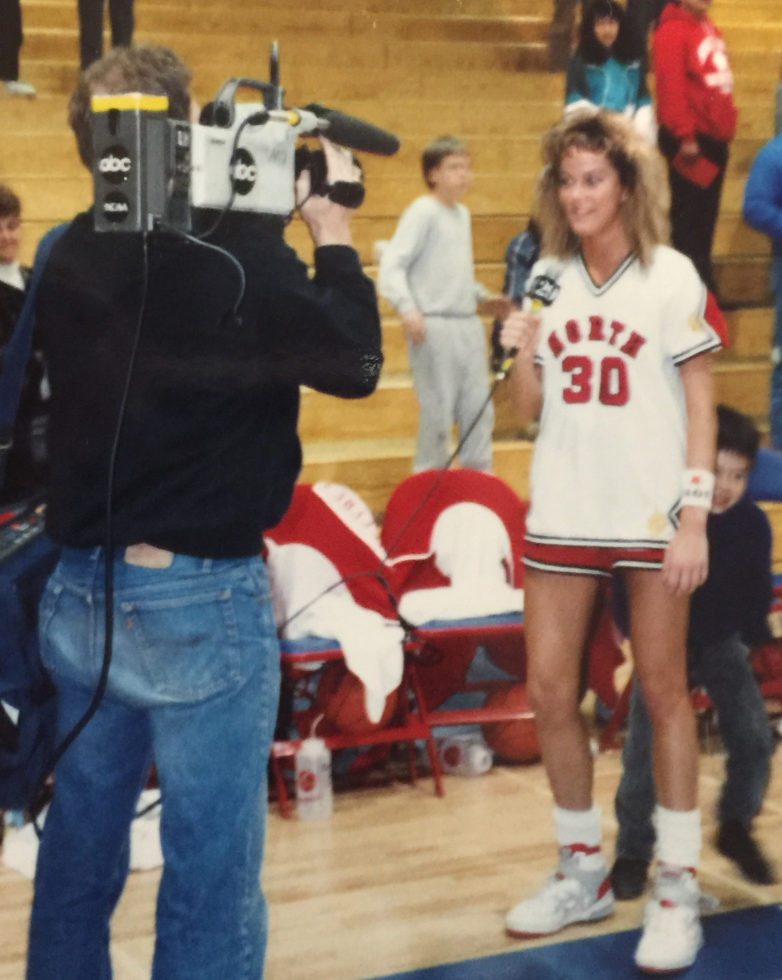 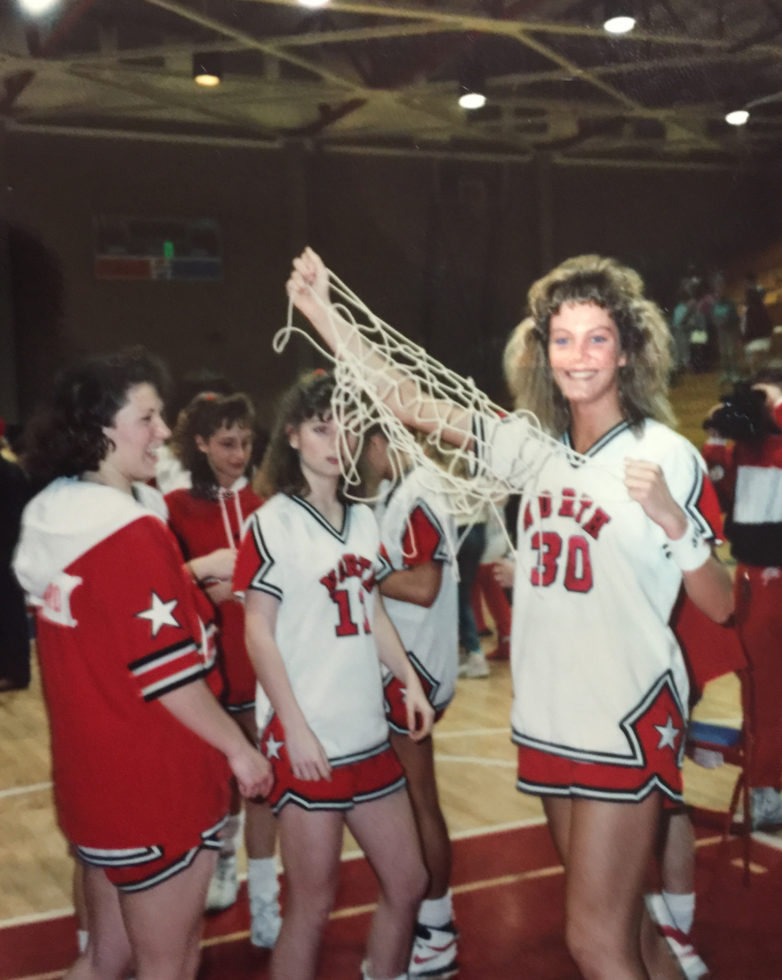 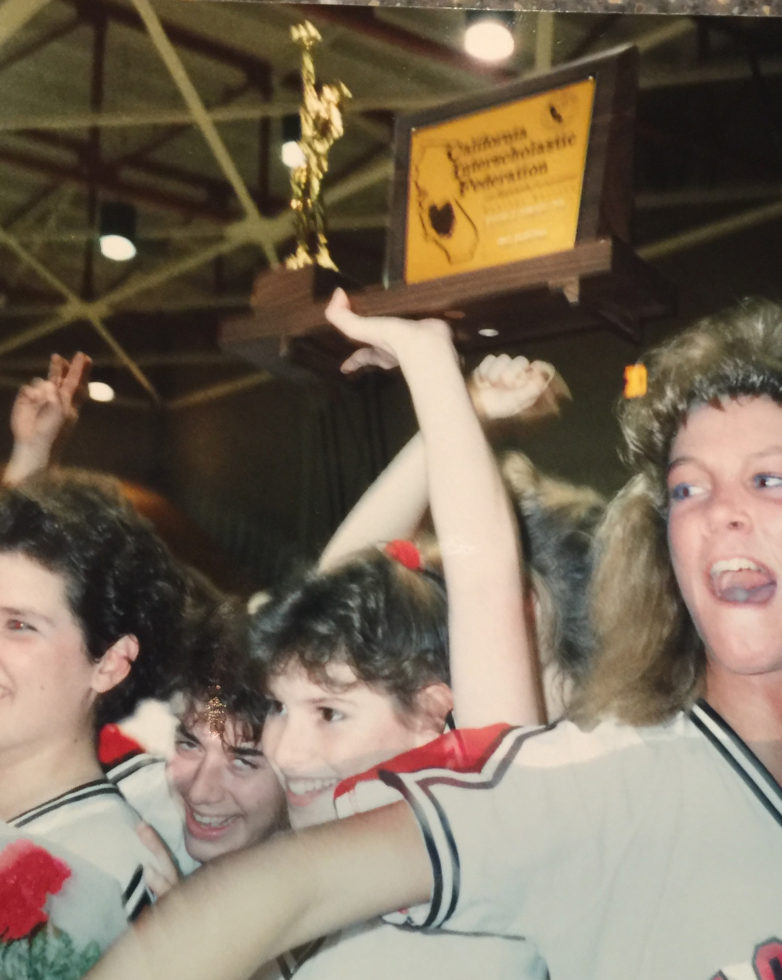 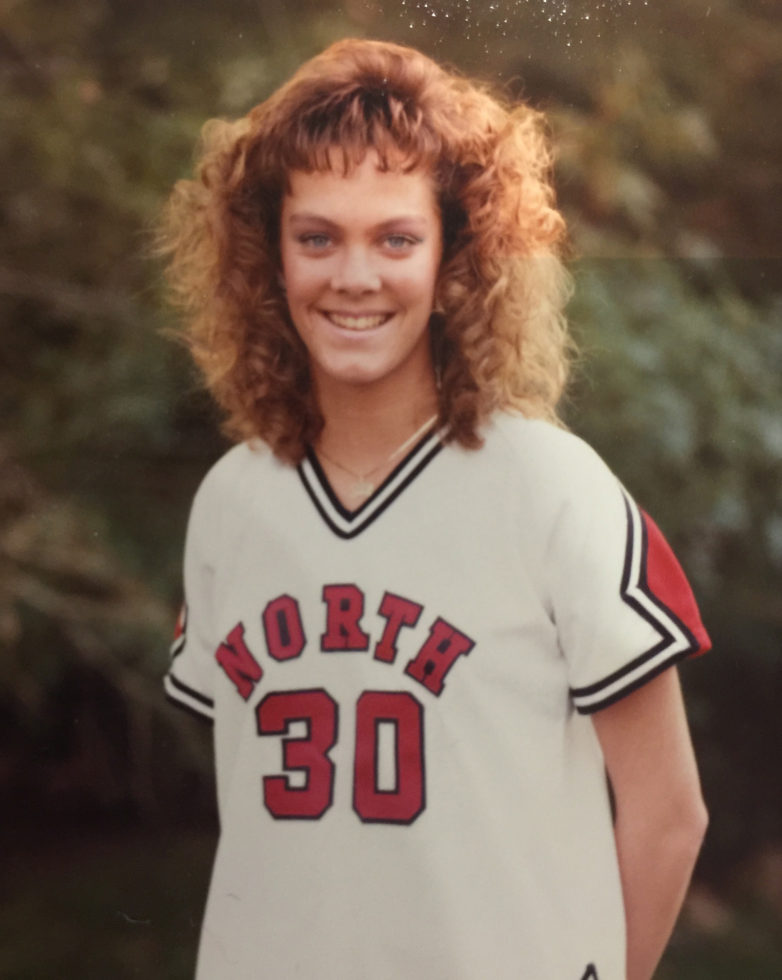 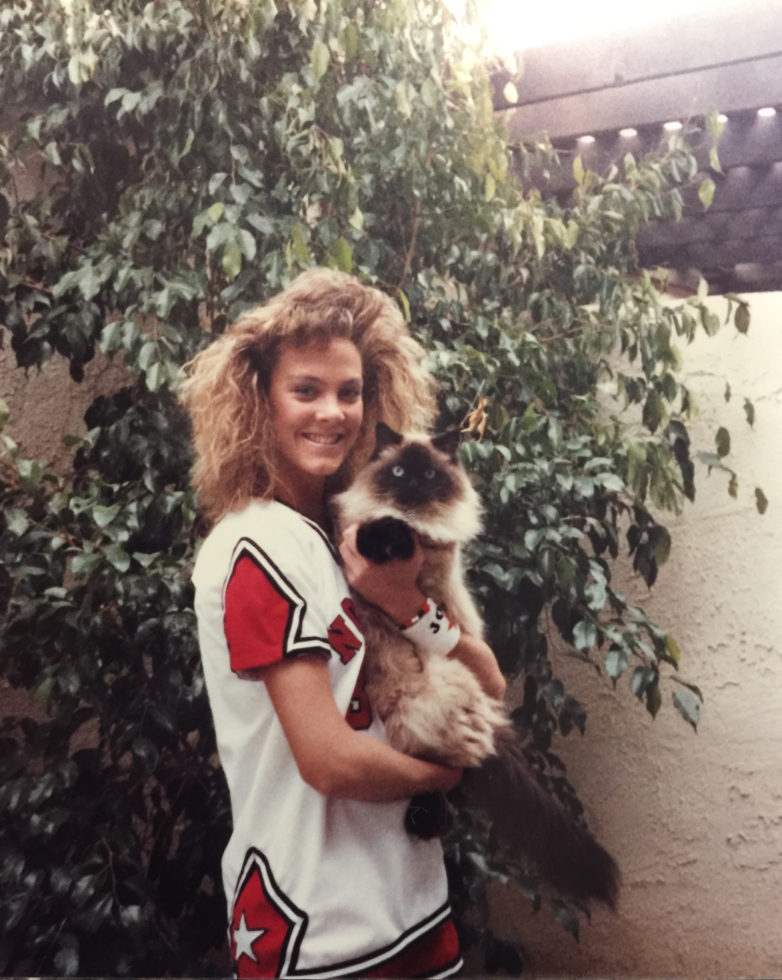 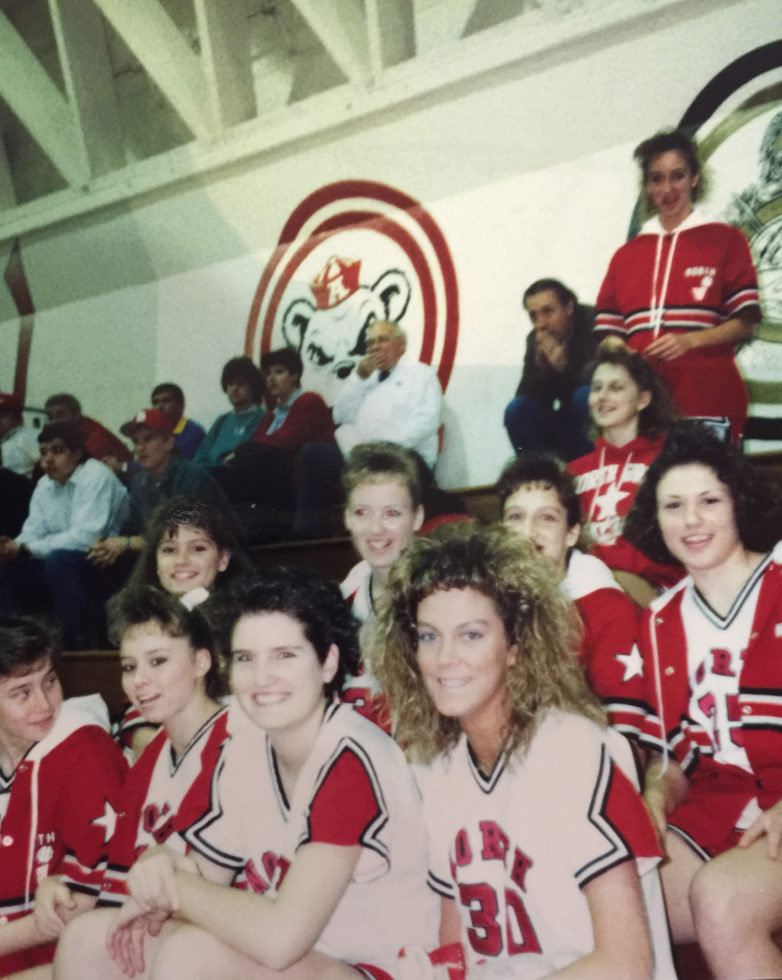 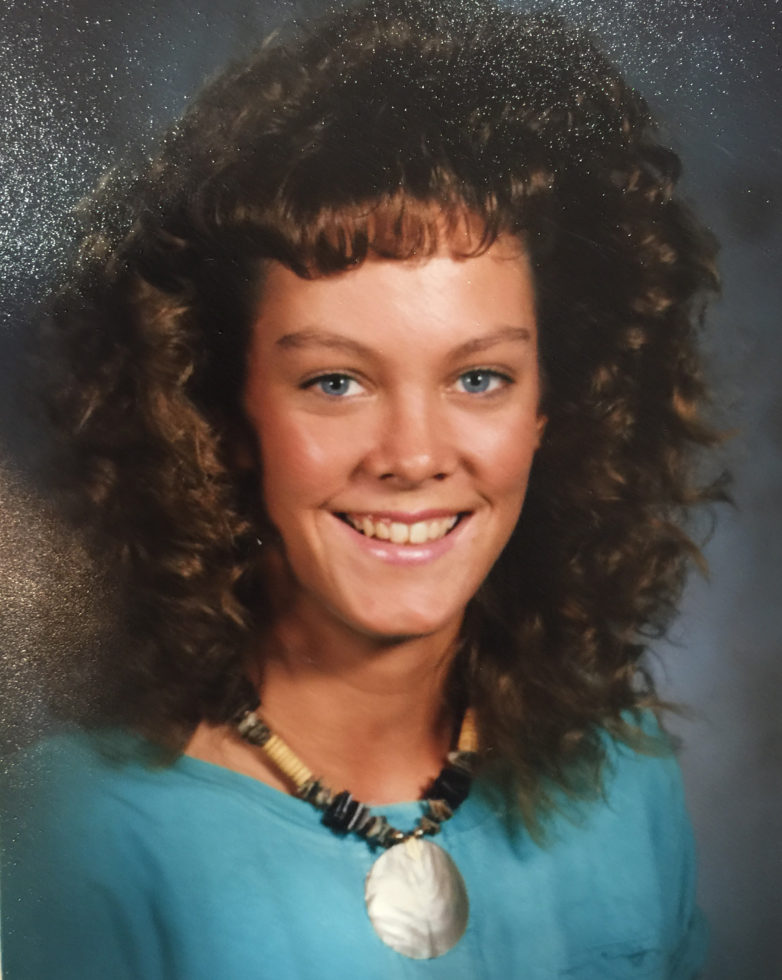 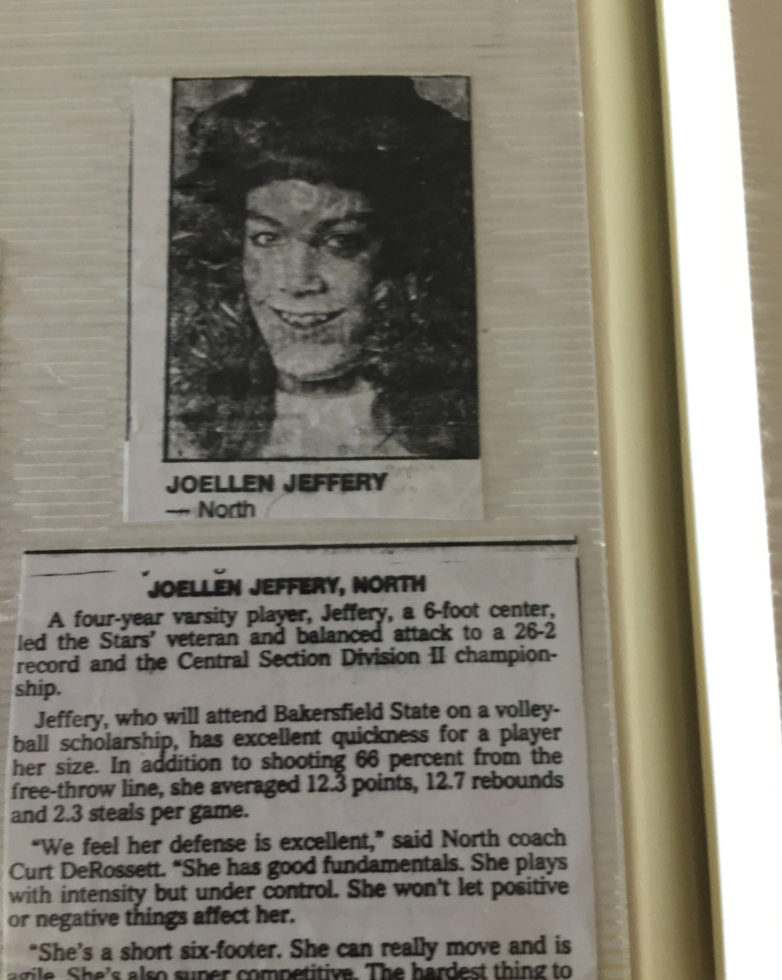