Bill Kinnett was always proud to be a North High Star. His father, Bill Sr., was a Geography and U.S. History teacher at North High before his untimely death at just 50 years old. Later, Bill’s Mom, Irene became head of the Audio Visual Department at North. Many lifetime family friends were formed during those years at North High School.

One of those family friends was Coach Winfred Bootman. Bill received a lot of his desire to succeed in wrestling because of the encouragement from his Dad and Coach Bootman. In 1963, Bill’s senior year, he received Outstanding Wrestler honors and placed first in the S.Y.L. Tournament. Bill was also the very first NHS wrestler to win the Valley Wrestling Championships. After high school, Bill attended Bakersfield College and continued to be an outstanding wrestler under Coach Bruce Pfutzenreuter.

Bill was a top rated wrestling official for nearly 50 years and also became the Wrestling Instructor and Assignor for the Kern County Officials Association. He mentored new and seasoned officials. As a Wrestling State Tournament Volunteer, he took the lead in assigning table workers, coordinating groom check and weigh-ins, and, anything else that needed his leadership and expertise. In 2017, Bill was inducted into the California Wrestling Hall of Fame receiving the Lifetime Service Award.

Bill was proud to be a member of the United States Marine Corps. He served as a California Highway Patrolman for 34 years and retired as the Lieutenant Commander of the Grapevine Inspection Facility. He was atraffic school instructor for many years and became the Executive Director at STEPS after retiring from the CHP.

Bill married Ann (Yeager) Kinnett in 1968, and, they have two children, Billy and Kristina. Bill passed away in December of 2016. He would have been extremely proud to know that he was inducted into the North High School Athletics Hall of Fame. 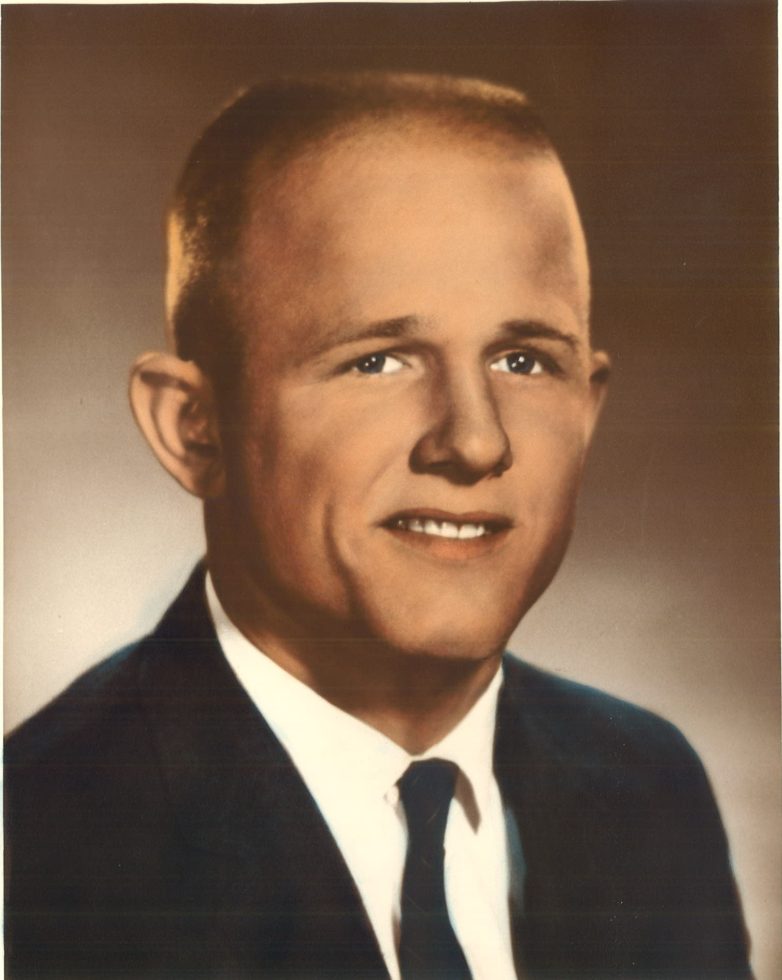 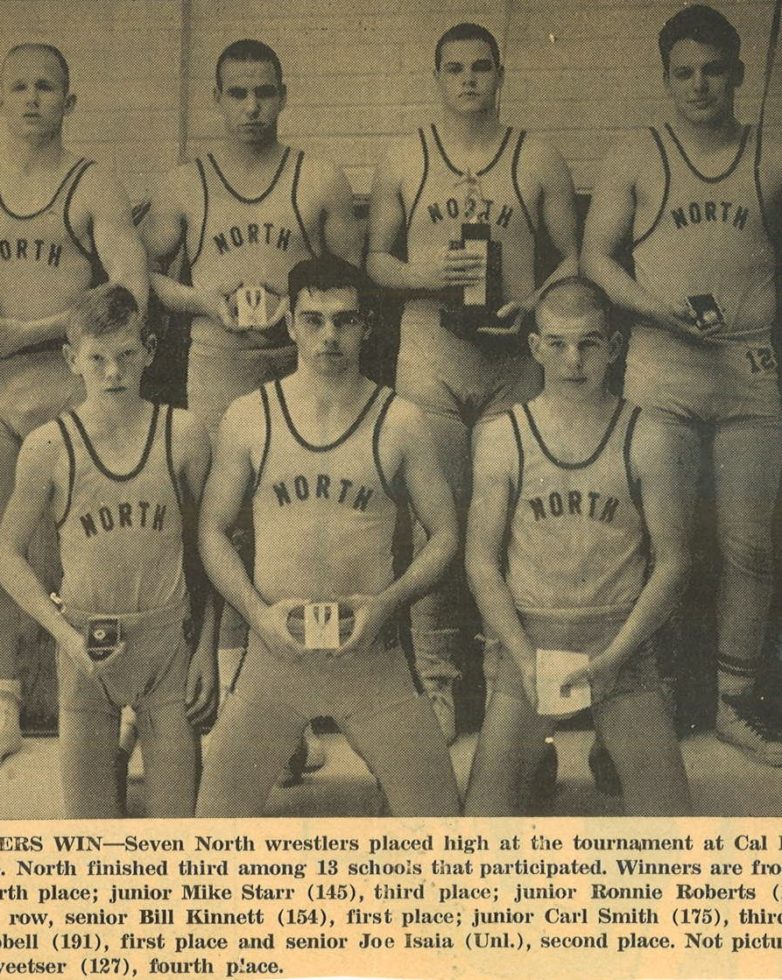 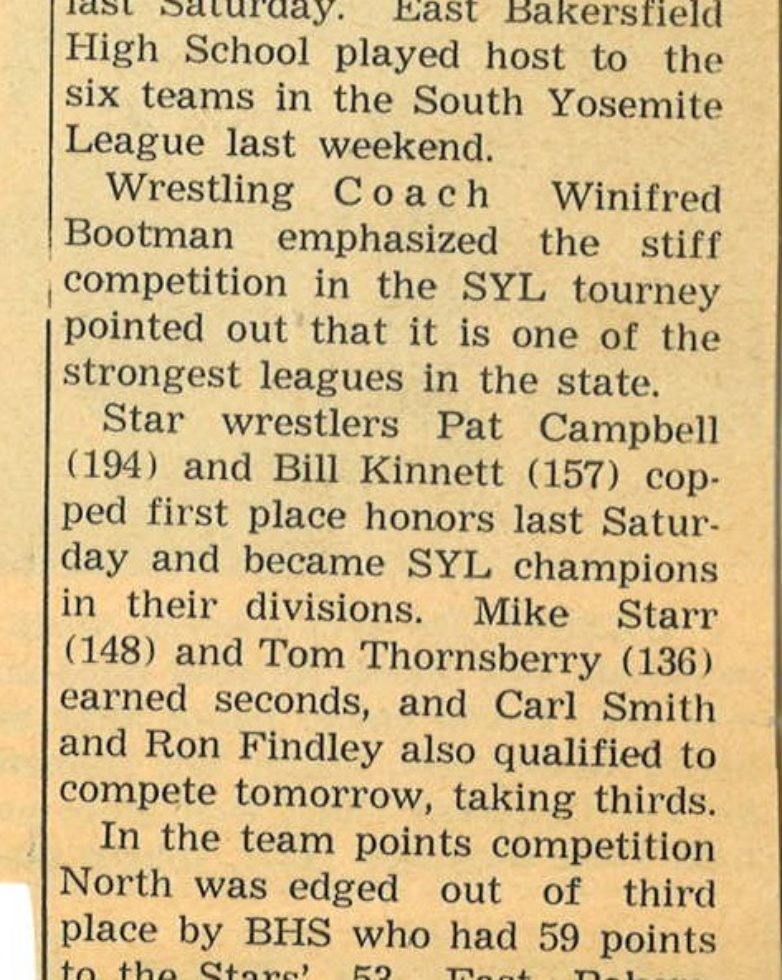 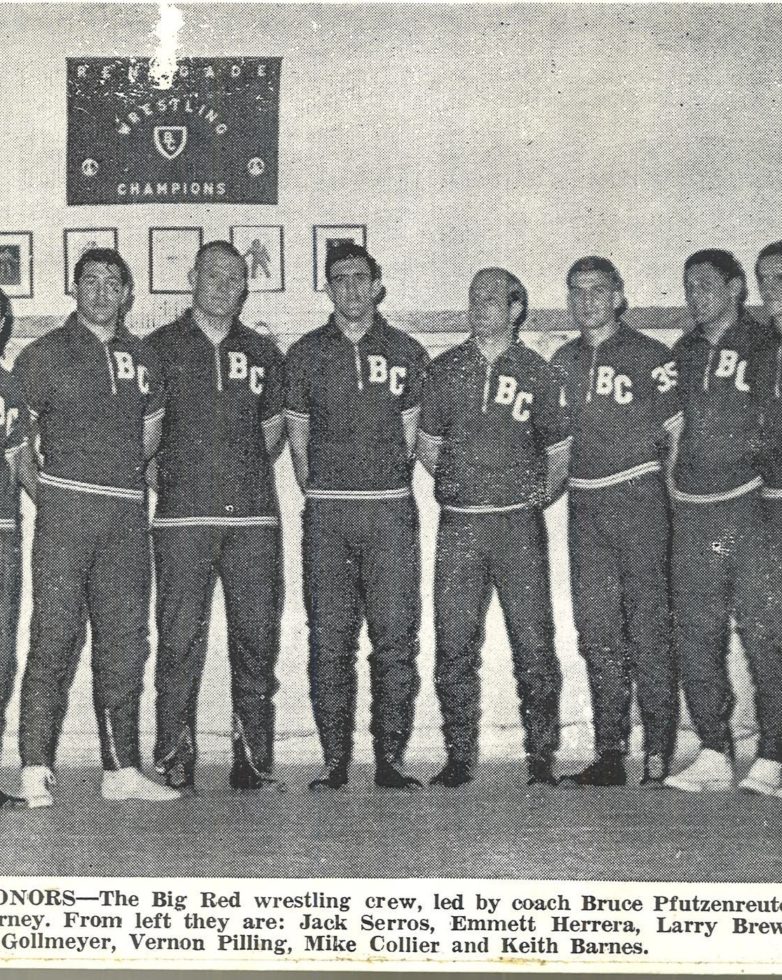 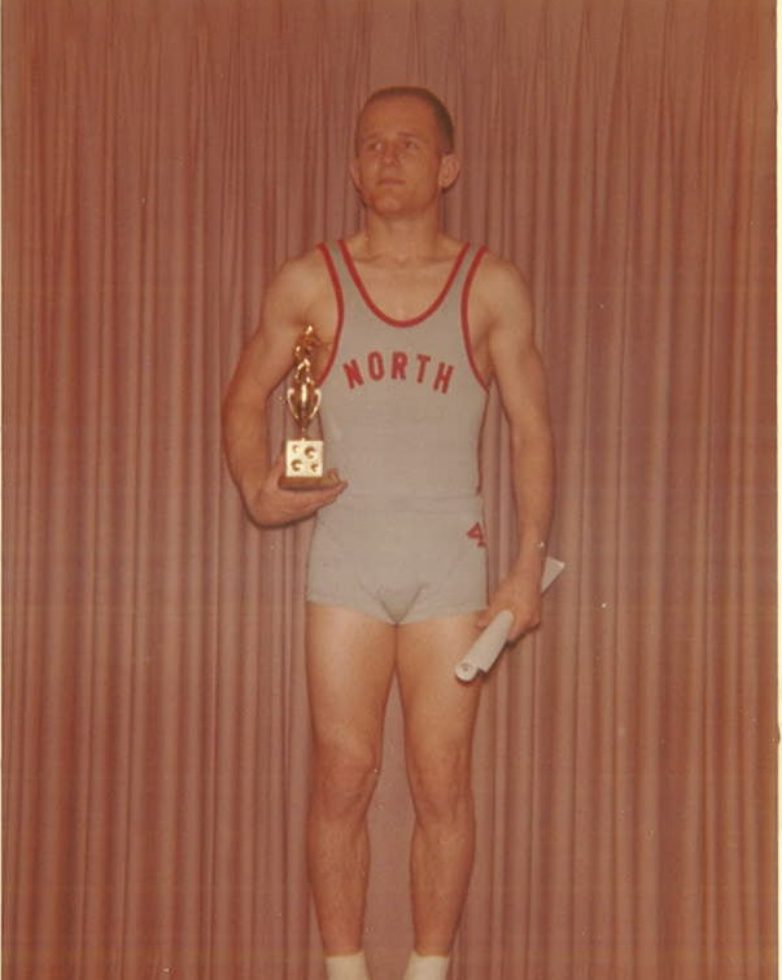 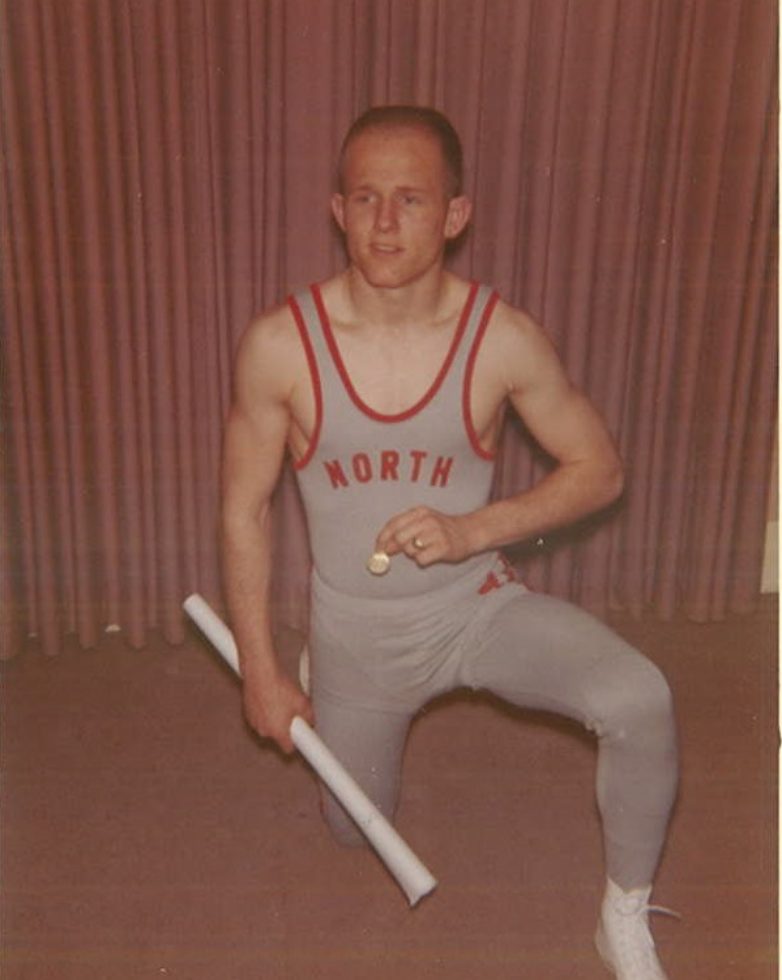 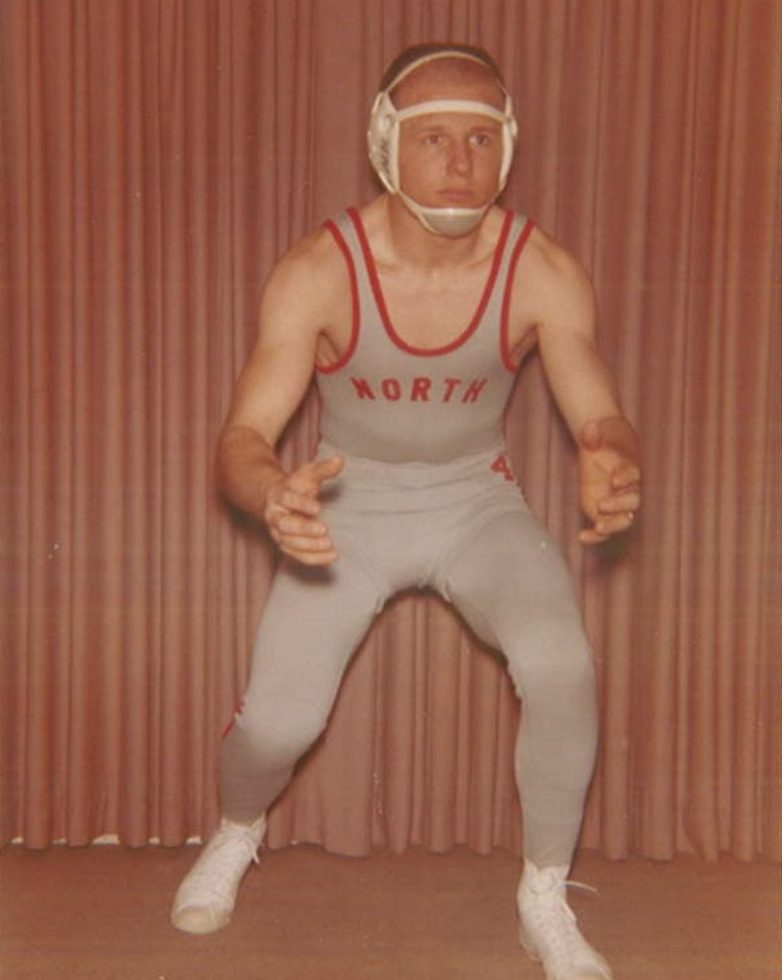 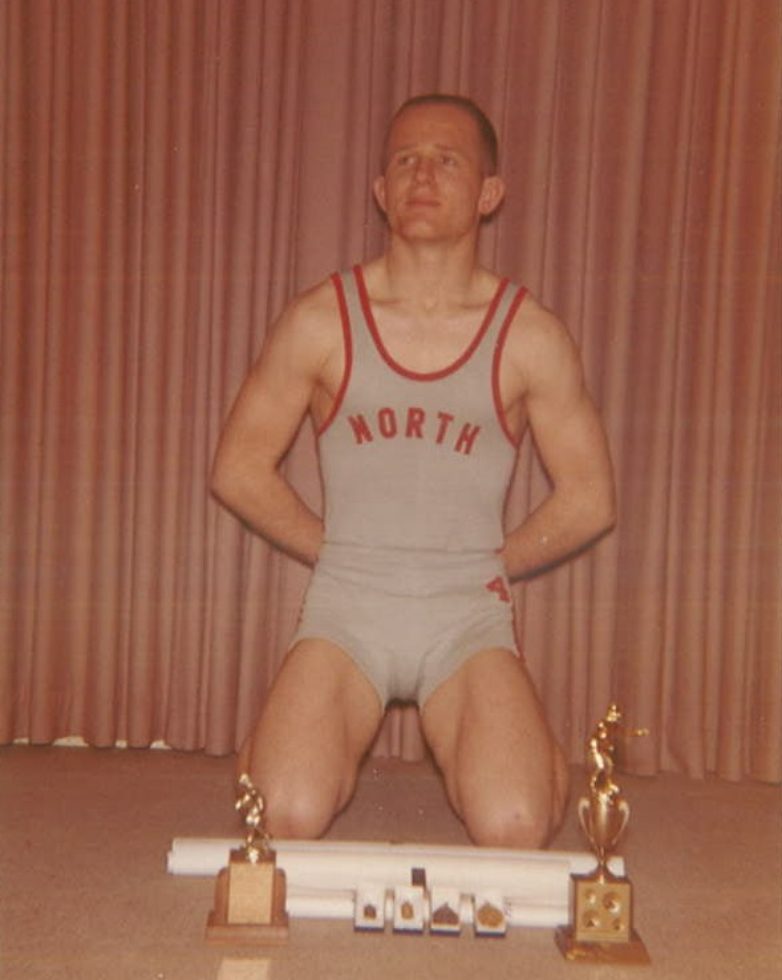 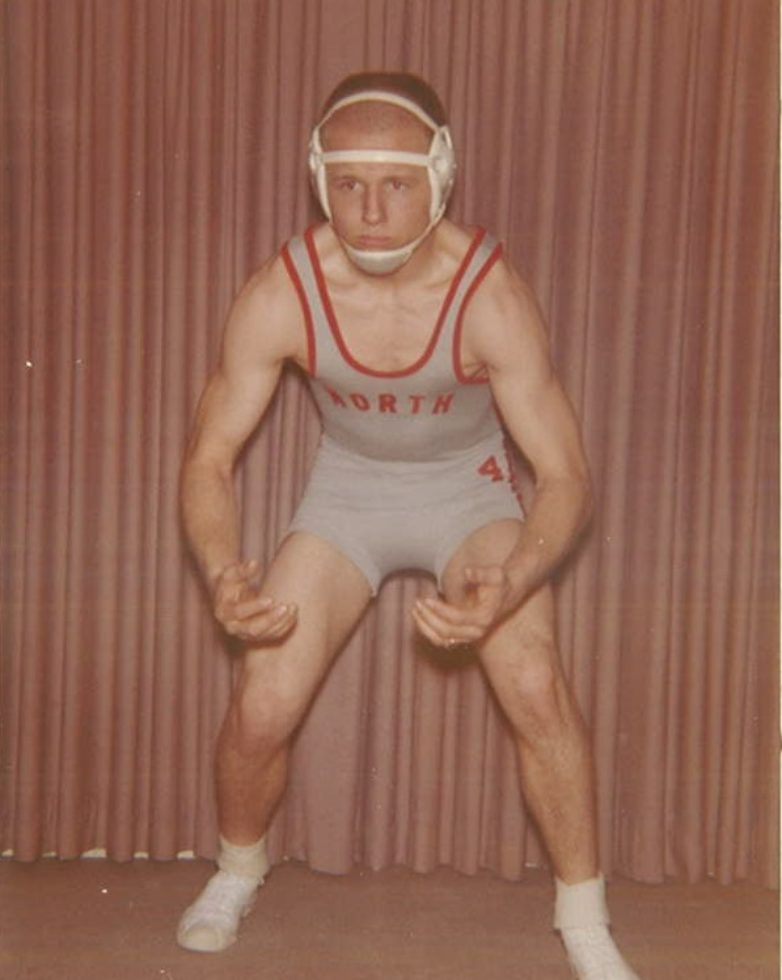 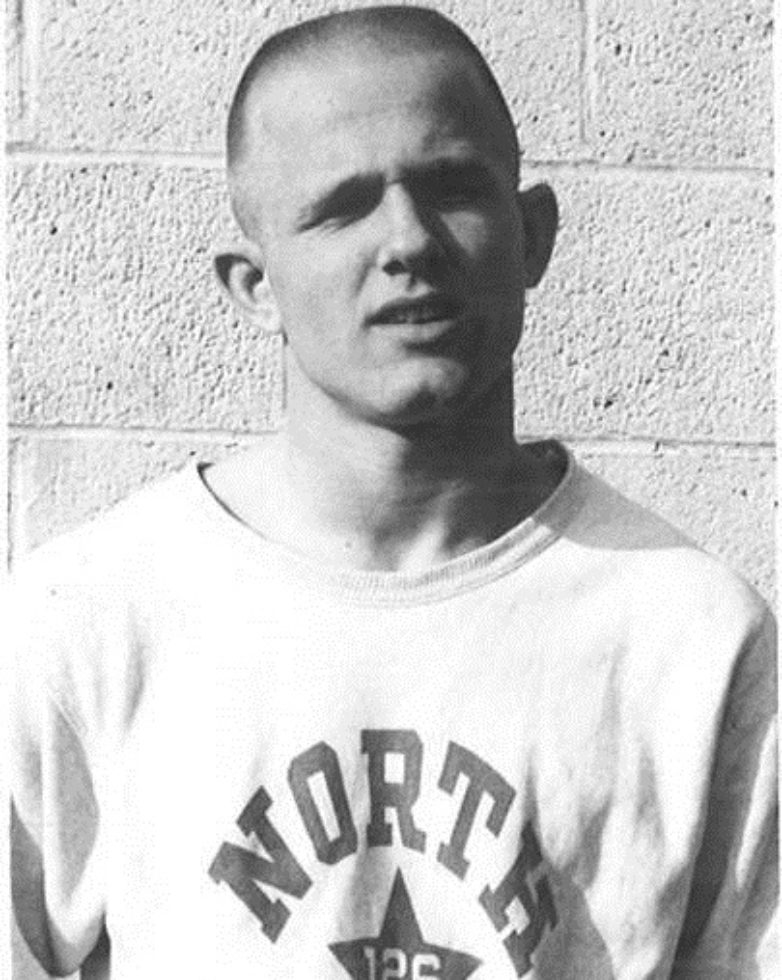 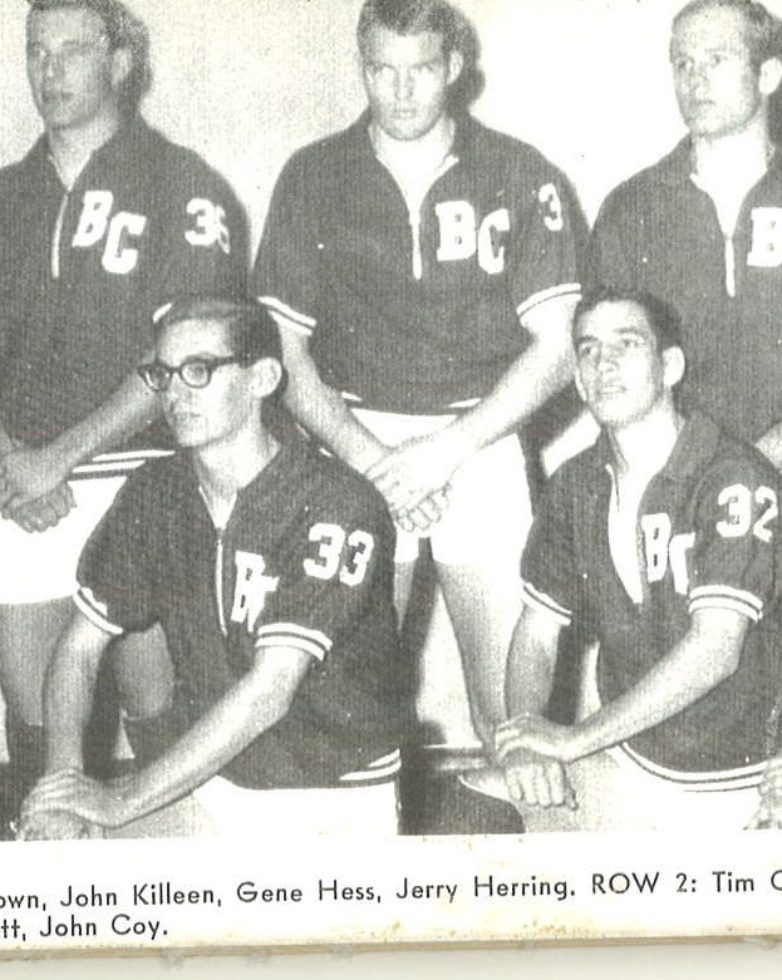 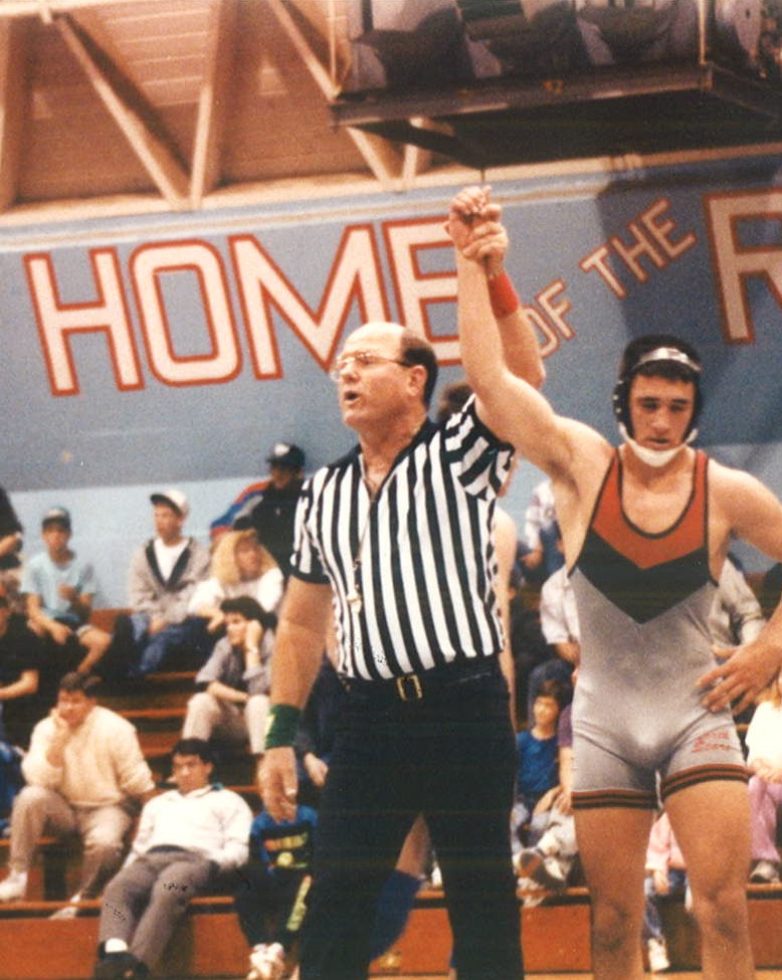 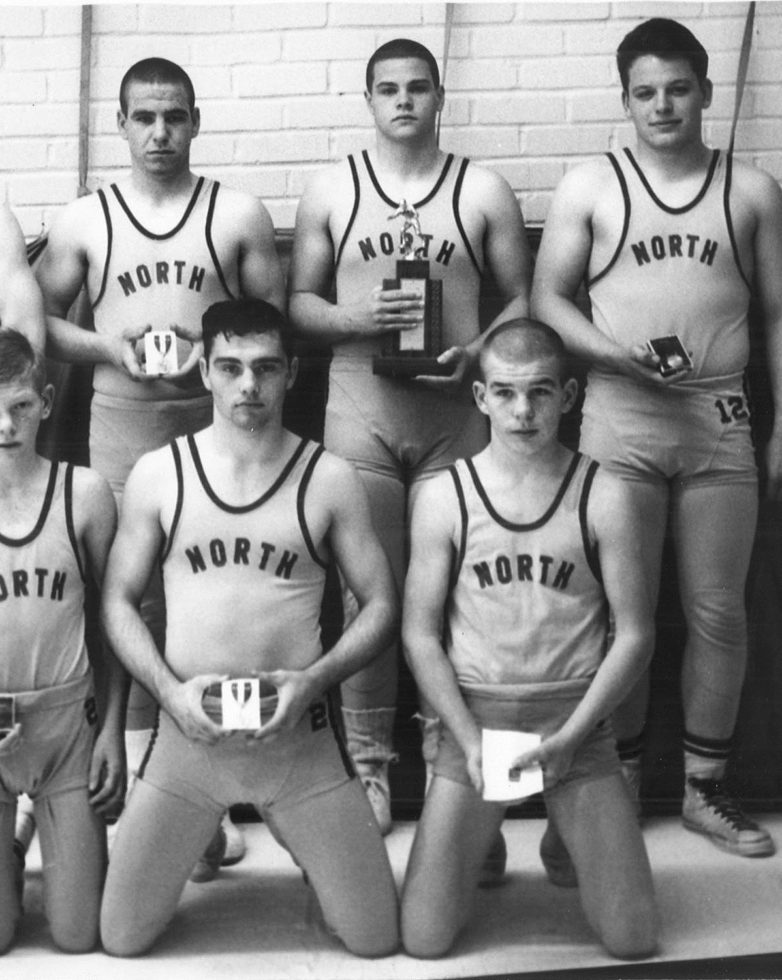 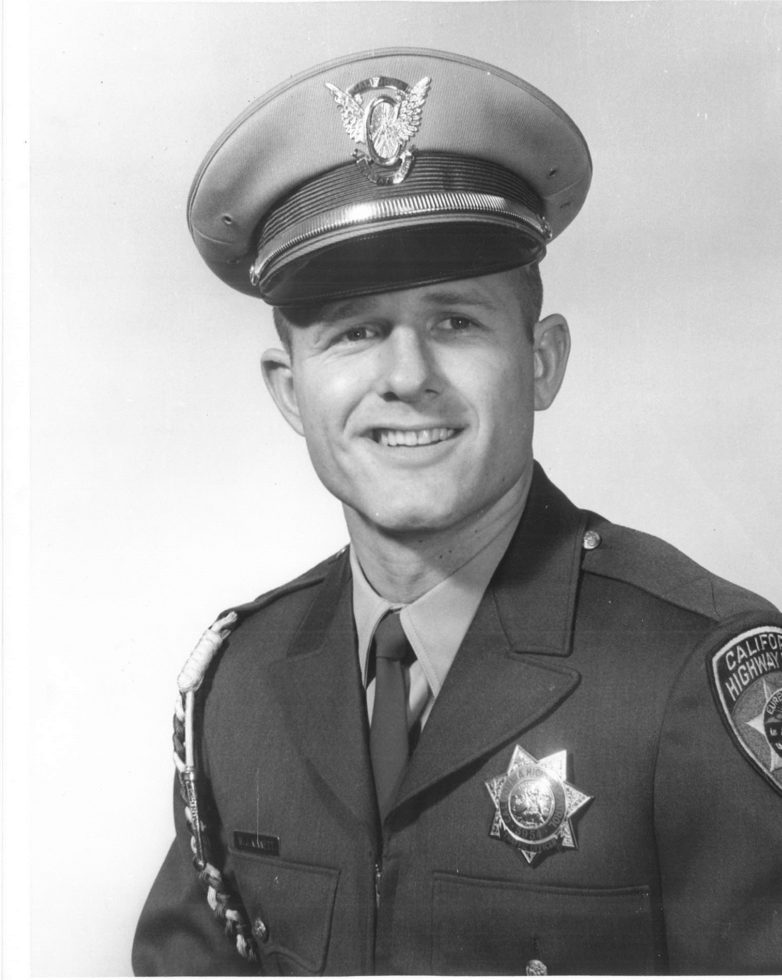 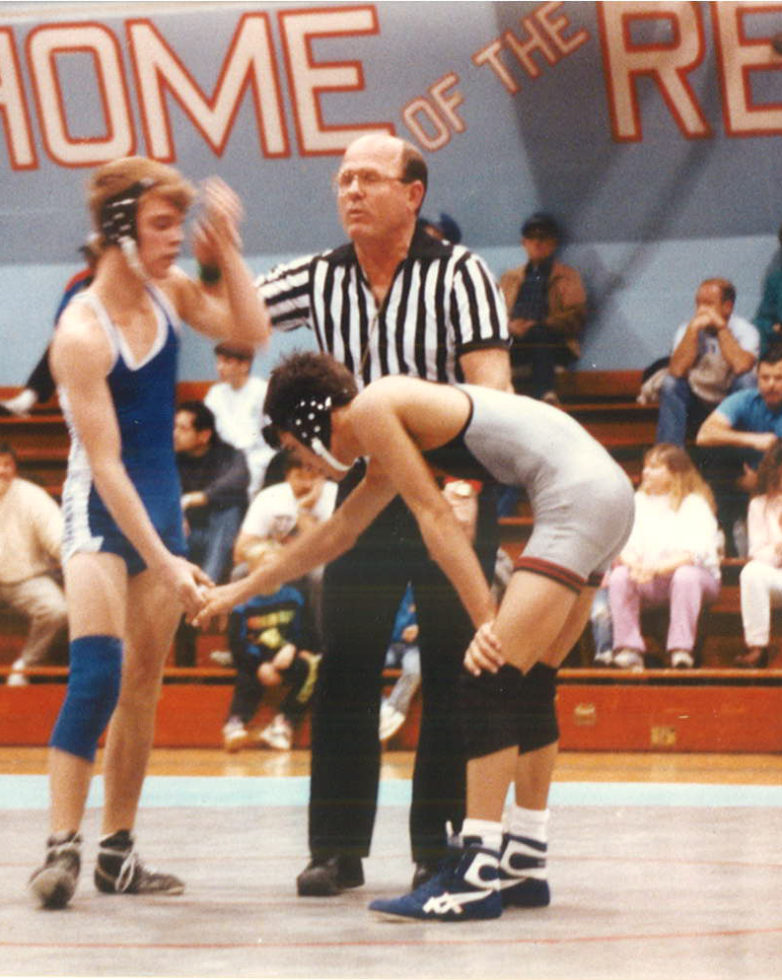 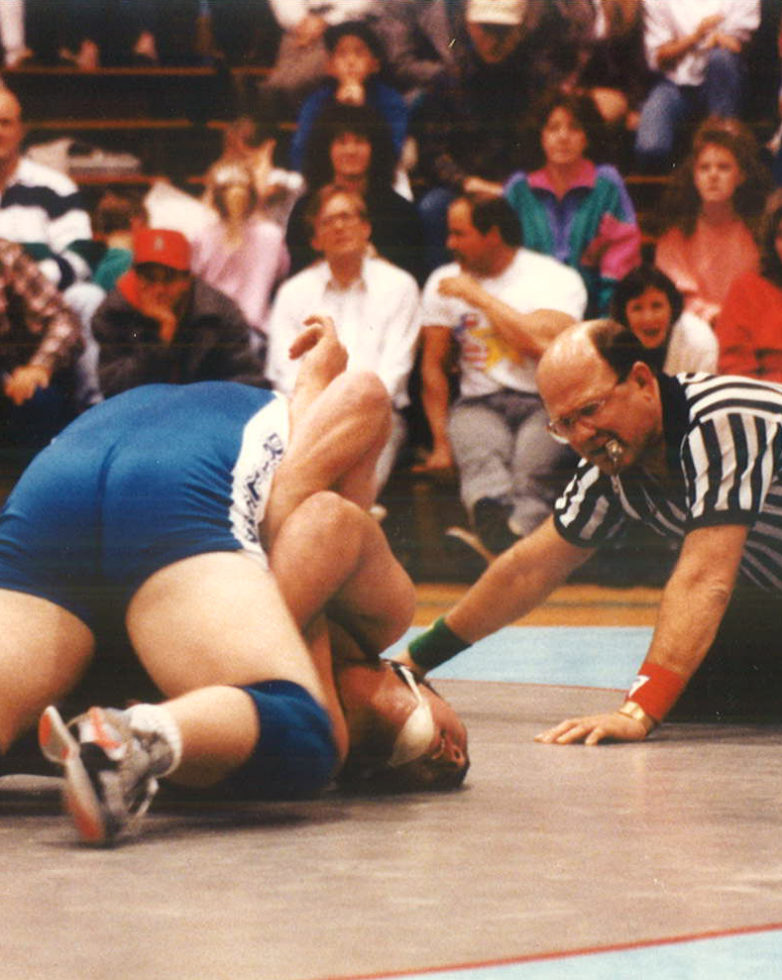 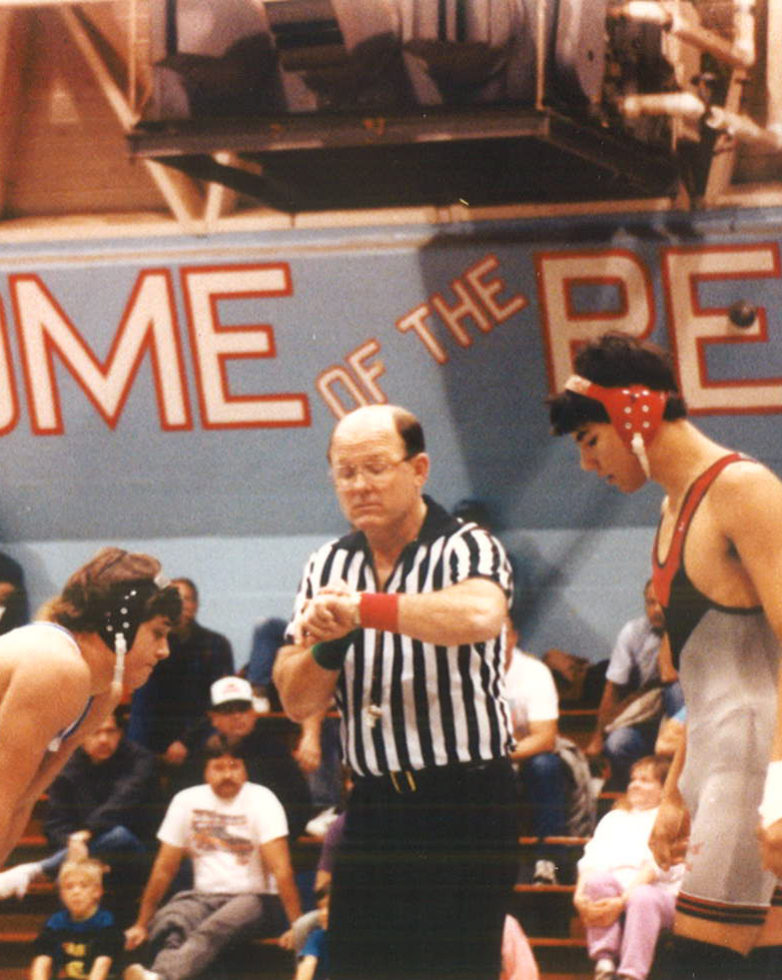 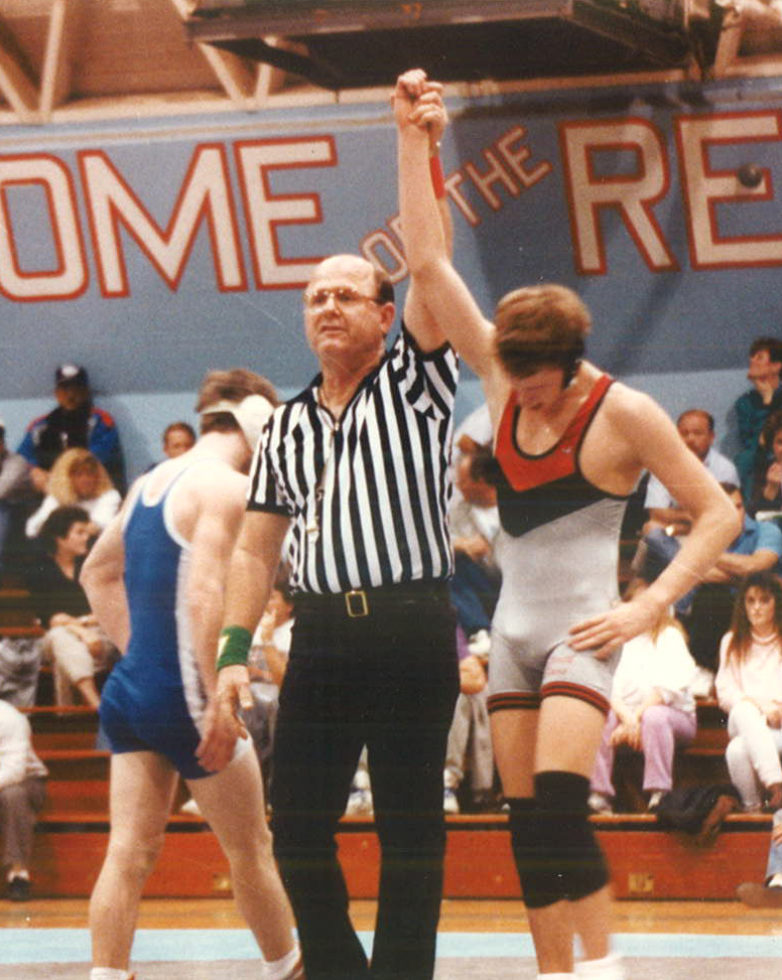 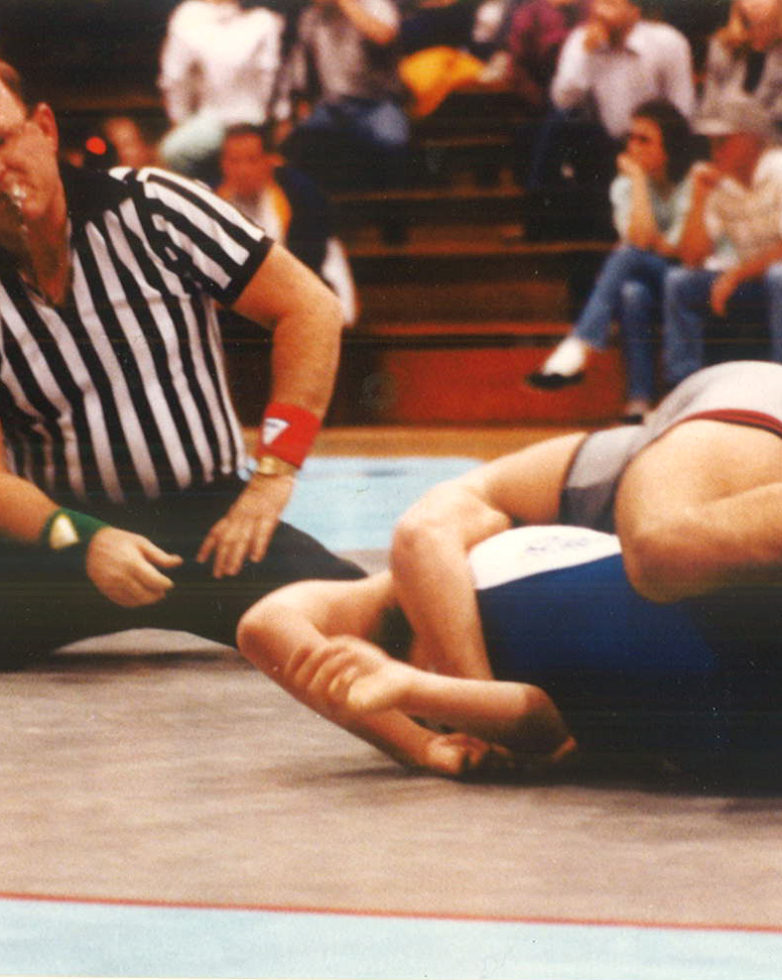